Cutie of the Day – Passion Wheeler

Reagan Gomez Preston was originally on the WB sitcom ‘The Parent Hood’ She has appeared in numerous movies and sitcoms since then. She was featured in Smooth Magazine and King Mag. She also appeared in T.I.’s video ‘Whatever You Like’ 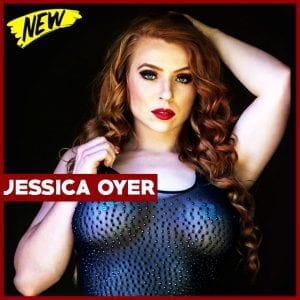 Cutie of the Day – Passion Wheeler

©2020 Cutiecentral.com
Scroll To Top
PRESS ESC TO CLOSE
We use cookies to ensure that we give you the best experience on our website. If you continue to use this site we will assume that you are happy with it.Ok